ARBORIST are a Belfast-based band who have released 2 critically acclaimed LPs (MOJO ★★★★, The Guardian ★★★★, UNCUT 8/10) including a single featuring Kim Deal (The Breeders, Pixies). 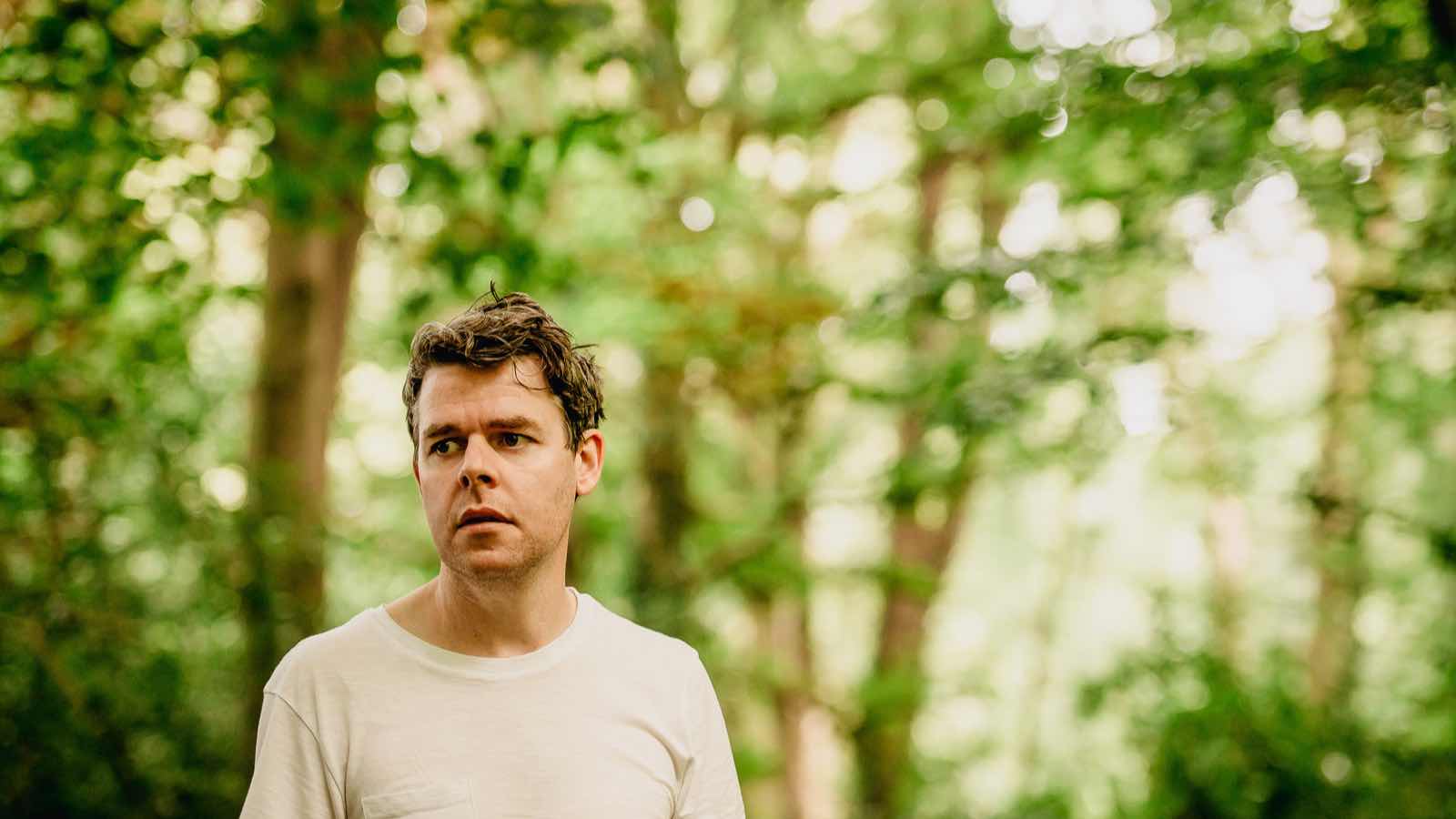 Arborist came to the attention of critics with their debut single, the Americana tinged, “Twisted Arrow”, that features an astonishing duet with Kim Deal of The Breeders. Their 2016 debut album Home Burial was nominated for the Northern Irish Music Prize and released to critical acclaim, with Mojo hailing it as “a staggering debut of depth and substance ★★★★” and The Guardian calling it an “instant classic. ★★★★” Uncut described the lead single, “A Man Of My Age”, as articulating, “the claustrophobia of family life with sensitive frankness amid a mesmerizing Smog-like languor 8/10”.

Mark McCambridge played his first show as ARBORIST a few years ago supporting James Yorkston.  A solo tour of Ireland followed before impressive performances led to notable support slots alongside Low, Cat Power, Echo and The Bunnymen and Guy Garvey.

The most recent ARBORIST album, A Northern View, was released in February 2020. Rich in melody and mood, it is resplendent with lush arrangements and underpinned by an uneasiness that unsettles the listener just when they’ve been lured in. The kind of balance found in records like Wilco’s A Ghost is Born or Songs Ohia’s Magnolia Electric Co.

Clash Music have called it, “A striking collection of songs, containing some of their finest work yet.” With Uncut saying it, “…skilfully amplifies [debut album] Home Burial’s pathos…a true Northern (Irish) star. 8/10” And Mojo declaring it, “…devastatingly bleak…upliftingly beautiful. ★★★★”  With BBC 6music play from Cerys Matthews, Cillian Murphy, Gideon Coe and Steve Lamacq who called single Taxi, “one of those records that makes you immediately stop what you’re doing.”

"A staggering debut of depth and substance" - UNCUT

"An instant classic" - The Guardian 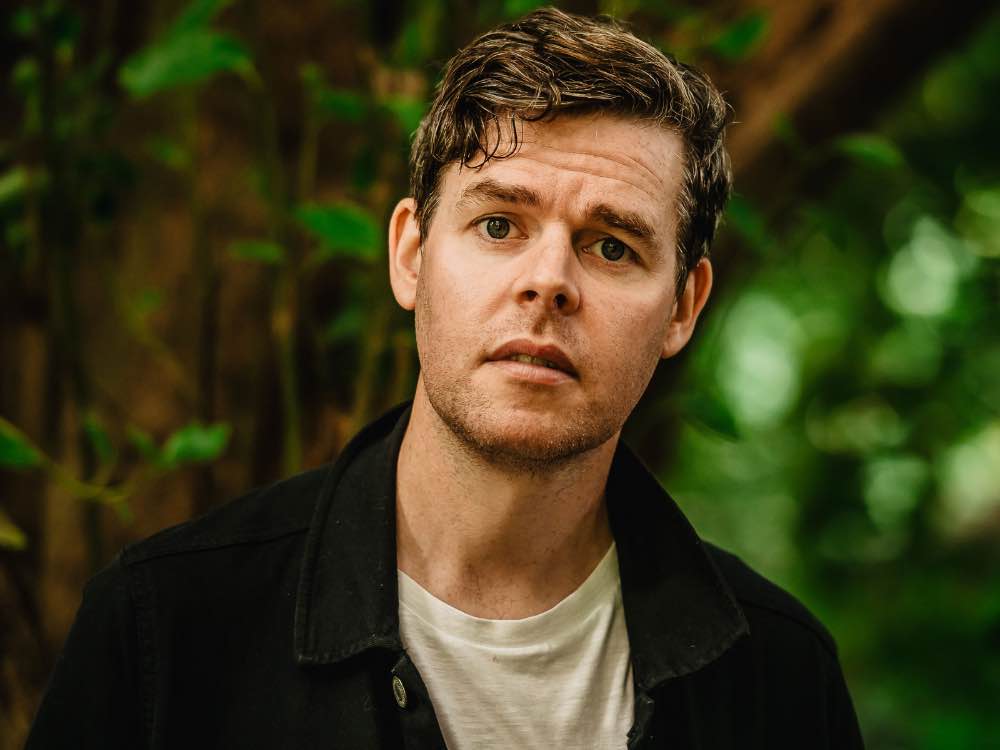 Live at No Alibis

Live at No Alibis