By nature Duke Special is a curious person. He is curious about theatre, books, music, poetry, art, love, life, redemption, death, 78RPM records and most recently, gardening! All of this is evidenced by the variety of musical adventures throughout his career. 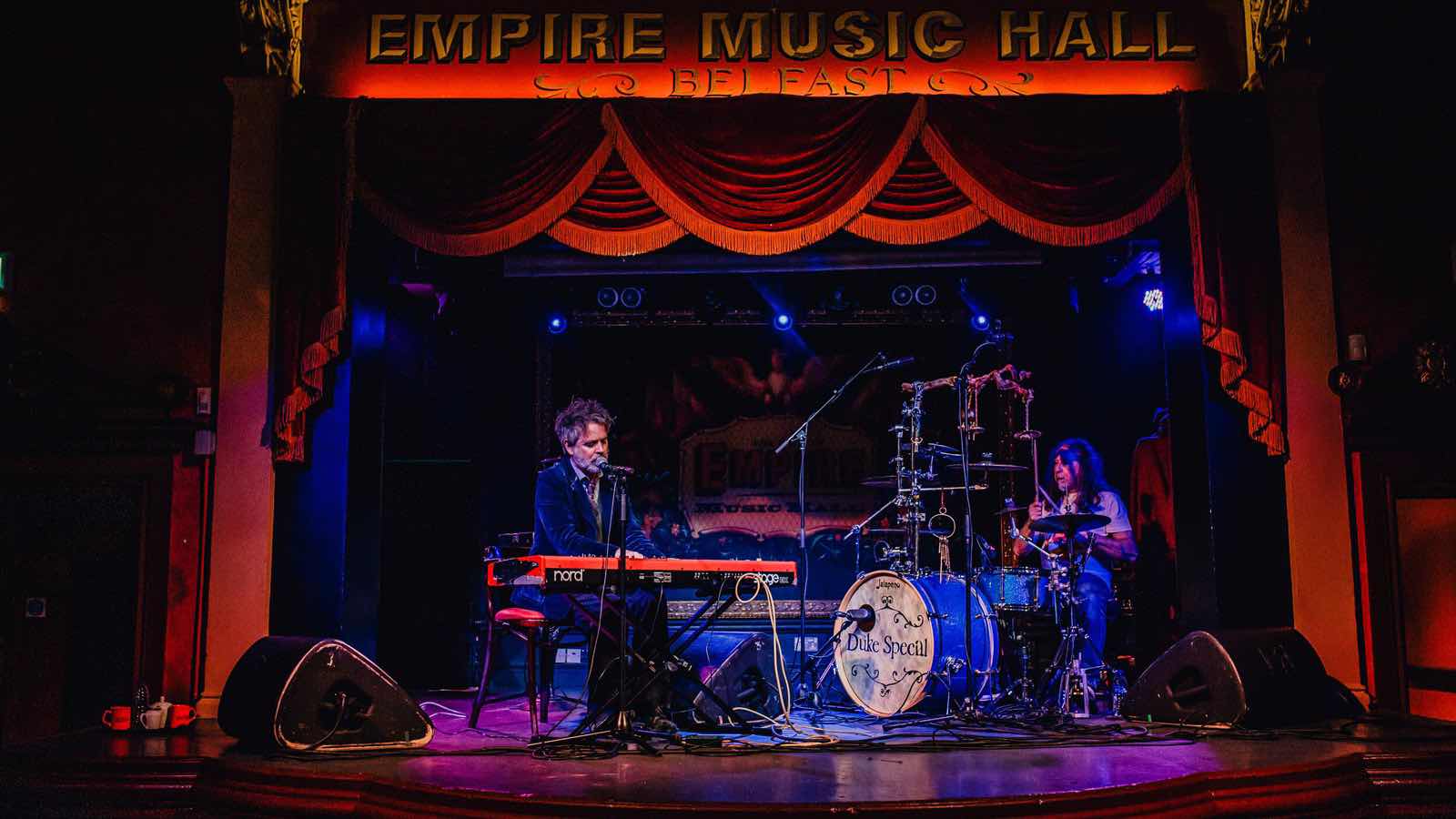 His creative talents have seen him involved in projects as diverse as writing the theme tune for the Irish Sesame Street to writing the music for and appearing in Deborah Warner’s critically acclaimed 2009 production of Bertolt Brecht’s ‘Mother Courage and Her Children’ at London’s National Theatre. He has presented a documentary on the life of ‘50s megastar Ruby Murray and has been commissioned by the Metropolitan Museum of Art in New York to write a series of original songs based on photographs for their exhibition of the photographers Stieglitz, Steichen, and Strand.

More recently, he joined forces with stand-up comedian Andrew Doyle, together bringing a brand new musical adaptation of ‘Gulliver’s Travels’ to the Lyric Theatre in his native Belfast. In 2016 he was appointed as the Artist In Residence at the Lyric and as part of this residency, he worked on writing a musical adaptation of Huckleberry Finn, based on songs written by Kurt Weill, which will premiere in 2018.

Duke has just finished his latest studio album, ‘Hallow’; a beautiful collection of songs entirely based on poems by Belfast contemporary poet Michael Longley, who was once described by his friend Seamus Heaney as ‘a keeper of the artistic estate, a custodian of griefs and wonders’. His poetry is full of gentleness, honesty, mischief and love, and peppered with a cast of artists, animals, flowers, friends and long forgotten soldiers. As ever, Duke Special is mining a new seam of inspiration, always trying to get to the bottom of what it means to be human.

These days recording a new album is a tricky enough endeavour and many artists are reliant on their fans to collaborate with them in order to make a new recording happen. So Duke decided to ask his fans to pre-order their copy of the album on download, CD or vinyl in advance of its release and used the funds to pay for the recording. All of this happened on his own subscription based fan-funding website Advocate (www.advocateduke.com) which he set up in 2016, offering fans the opportunity to gain access to a variety of exclusive packages for a monthly subscription. Packages start with an exclusive Twitter feed for £1 a month to rare live recordings, demos, interviews and fan packs full of exciting Duke memorabilia. There are also one-off purchases available including house concerts and song- writing sessions. 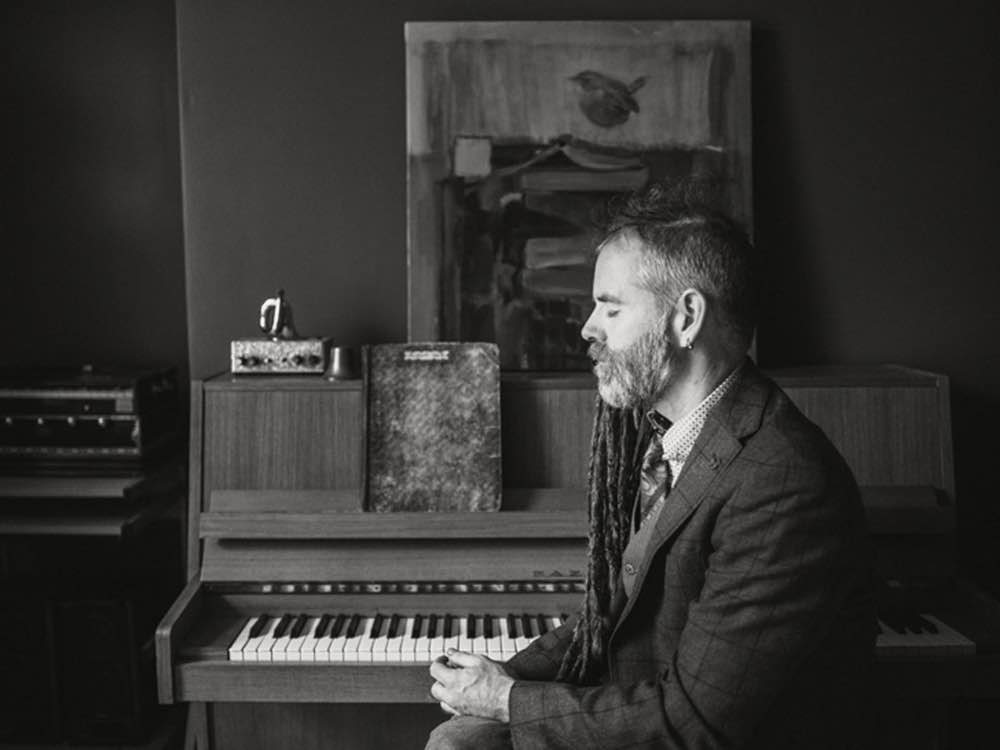