Joseph O’Connor, novelist, screenwriter and playwright, is one of Ireland’s best-known writers. 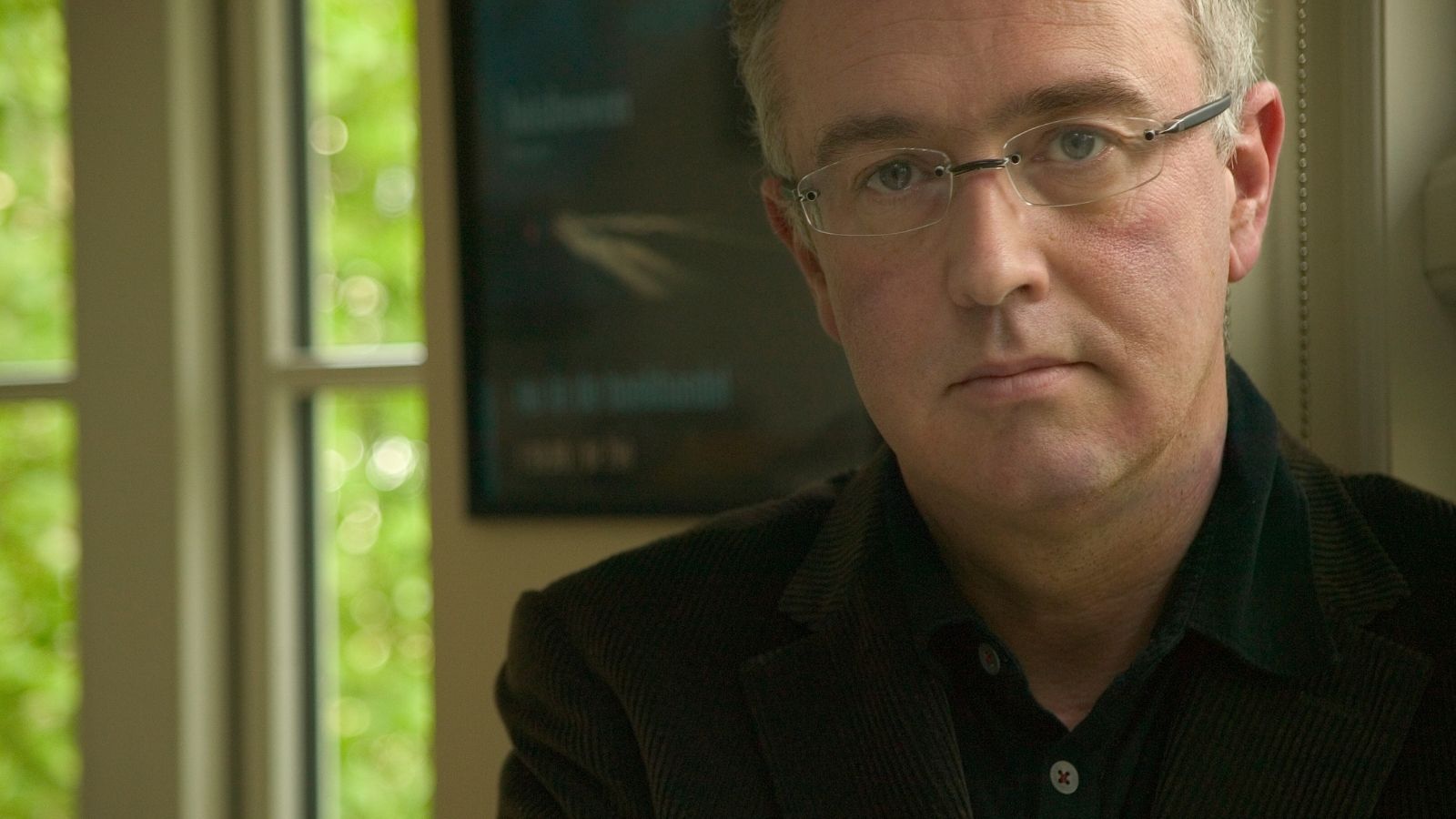 Joseph O’Connor, novelist, screenwriter and playwright, is one of Ireland’s best-known writers. The Dublin based author of nine acclaimed novels including, Star of the Sea, Redemption Falls, and, Ghost Light, published to rave reviews internationally in 2010.

His most recent novel, Shadowplay, a biographical fiction about Dracula creator, Bram Stoker, won the Irish Novel of the Year Award in 2019 and was shortlisted for the Costa Novel Award. Among his other literary prizes are the Prix Zepter for European Novel of the Year, an American Library Association Award and the Irish PEN Award for Outstanding Achievement in Literature.

To date his books have been translated into over 40 languages globally.

‘‘Joseph O’Connor is a wonder, and, ‘Shadowplay’ is a triumph.’’ 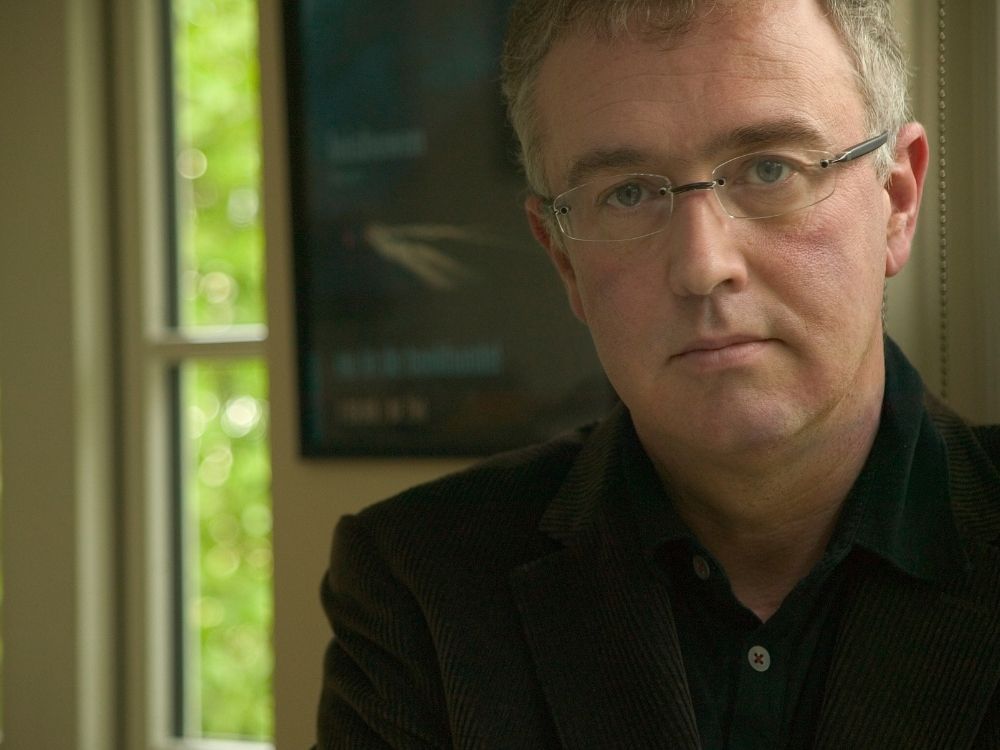