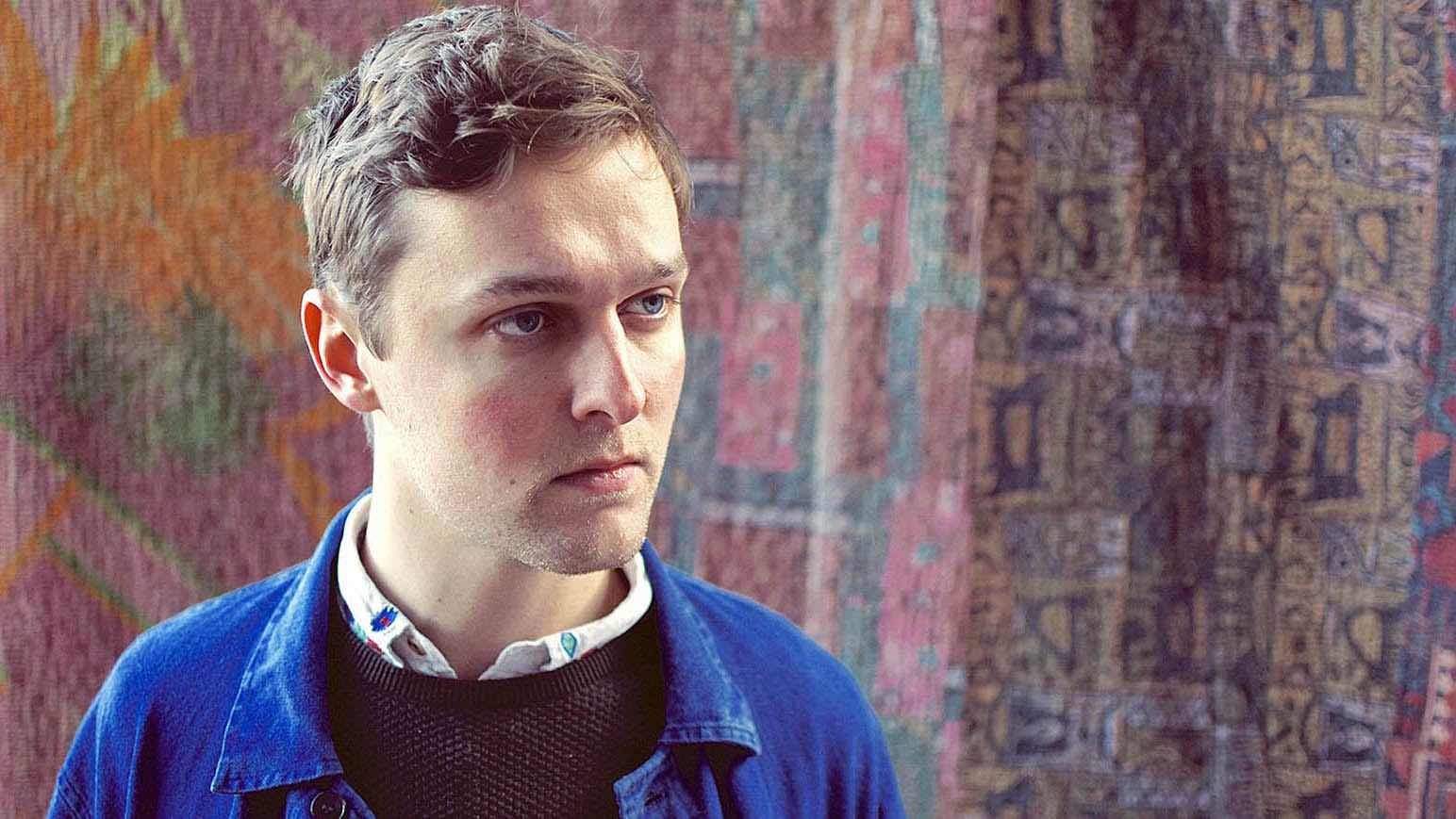 In September 2018, Burnside's single "A Man of High Renown" from the EP All Round the Light Said was shortlisted for the Northern Ireland Music Prize Best Single. He has performed at a number of international festivals including The Great Escape Festival, Other Voices, Reeperbahn Festival, and South by Southwest. Ahead of his first-ever appearances in America at South By Southwest in March 2018, &ampampampldquoHolllllogram&ampampamprdquo attracted the attention of NPR. 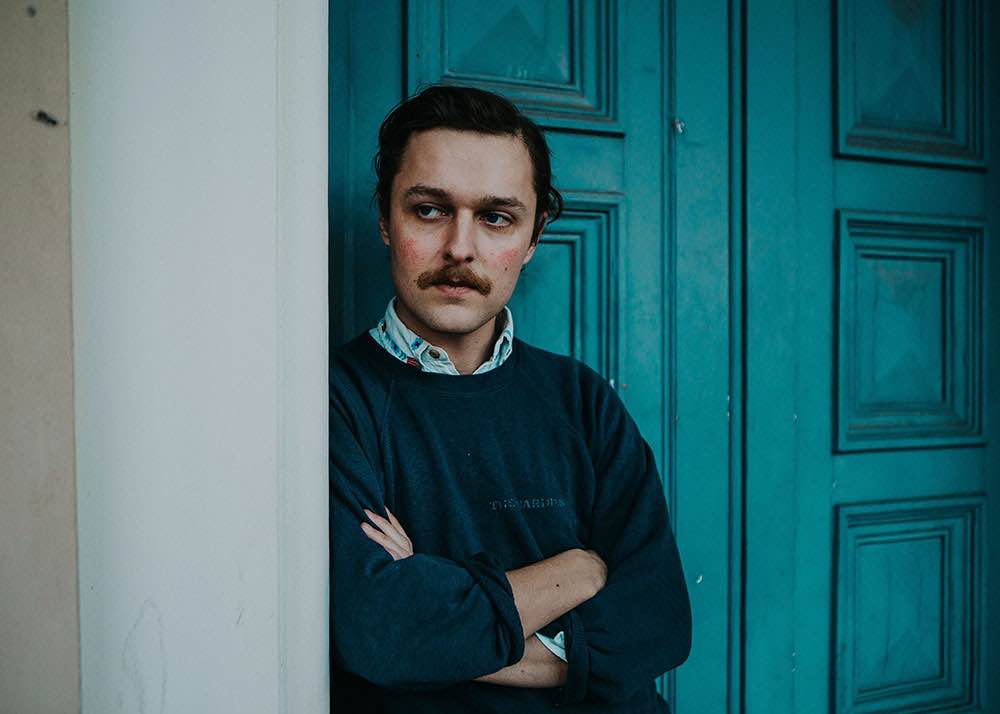