Although they both hail from Ireland (Oisin from Navan, and Mark from Omagh), The Lost Brothers didn’t meet until they both lived in Liverpool, where their old bands were based in the early noughties. Mark played lead guitar in The Basement (Deltasonic Records) while Oisin sang and played guitar in The 747s (Island Records). 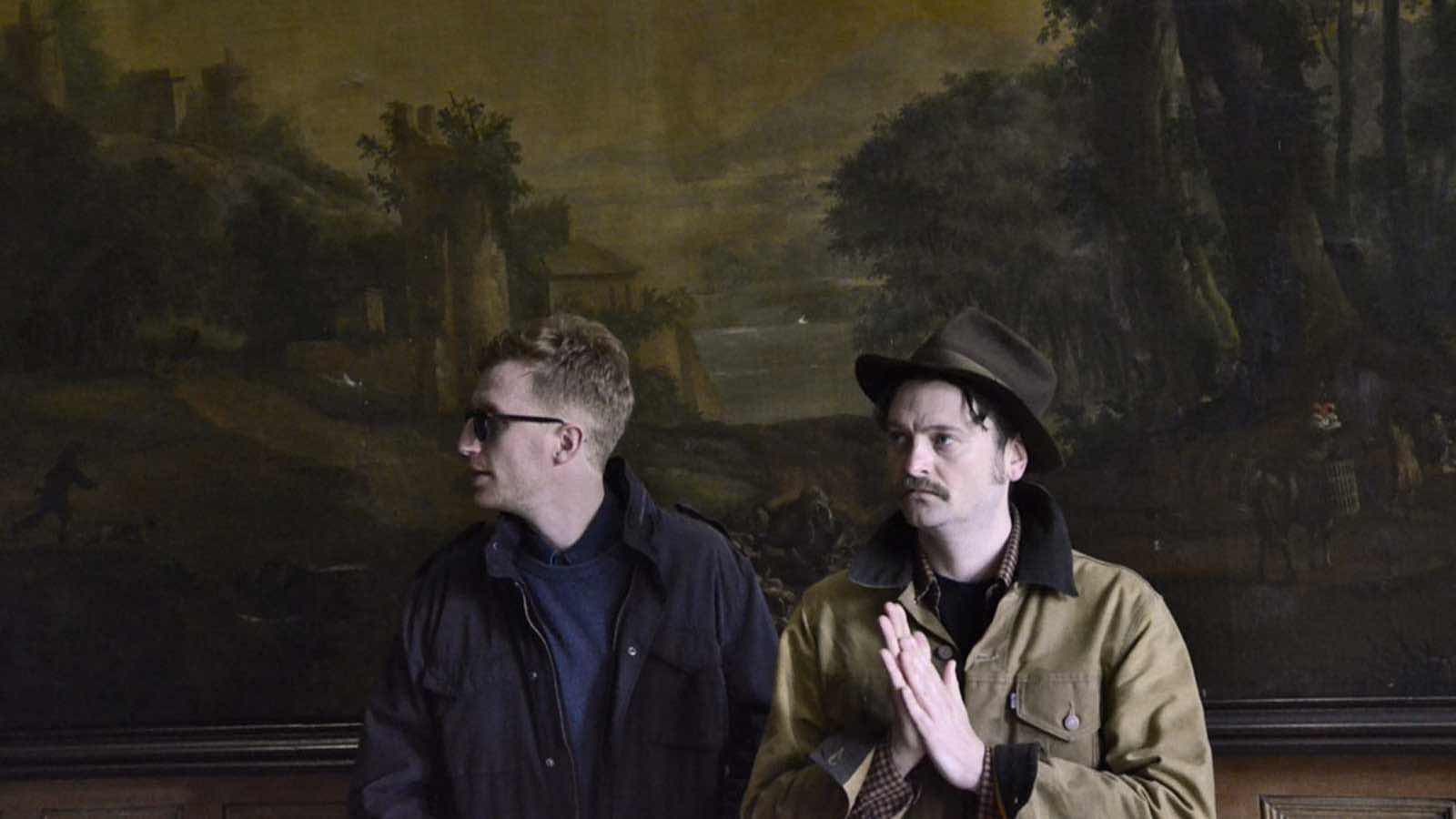 Post-tour late night jams were a regular occurrence in the Liverpool band scene, with many of the bands cross pollinating and collaborating at 3am. It was these late night sessions that lit a spark with Oisin and Mark as they often found themselves the last men standing, writing songs together and swapping ideas til dawn. This spark quickly caught fire, and from this, The Lost Brothers were formed.

They jumped ship to London were they honed their craft, writing a book of songs that would later become their debut album Trails Of The Lonely (2008). Many band line-ups were tested and tried before they realised that less was indeed more and the magic lay with stripping it right back and keeping it simple, with the two of them acting as the core duo, and drafting in extra people for textures if or when necessary.

In the following decade, the Lost Brothers have toured the globe extensively and made five studio albums, all of which meeting high critical acclaim. Each album is recorded in a different city where they recruit carefully selected producers and musicians who share the a similar vision. Collaborations over the years include Brendan Benson of Raconteurs, Richard Hawley, Glen Hansard, Howe Gelb, and M Ward.

Every Lost Brothers album tells it’s own tale, but as a whole, they act as different chapters of the same book, together forming a body of work that along the way has become a sound that is completely their own.

With their sixth album “After The Fire After The Rain“, produced in New York by Tony Garnier (Bob Dylan’s long time bassist) and Daniel Schlett, The Lost Brothers take us another step deeper into their world, creating a wider landscape while writing their own path, forging ahead and shining a light into the darkness. 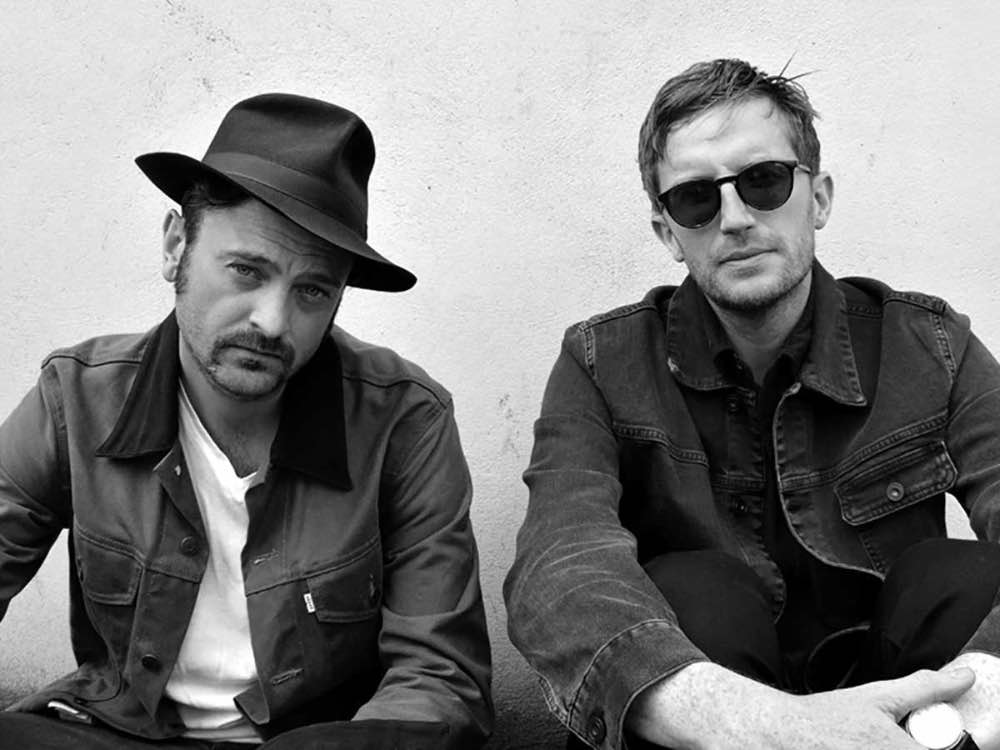