Nealo is a rapper & singer from Dublin, Ireland. He writes from the heart over soulful jazz instrumentals made by his friends.

Nealo is a rapper cut from a different cloth. The former hardcore punk frontman quit his job as a trainee solicitor to spend his days walking dogs in Dublin’s Phoenix Park and writing lyrics that would, before long, set him on the path to becoming one of Ireland’s biggest hip-hop artists.

Emigration, break-ups, drug and alcohol use, the loss of friends and the death of loved ones have all been an integral part of Ireland, and of the wider world, for generations. In Nealo’s hands, they are not just lyrical themes, but also catalysts on his path to becoming the man, and the artist, that he is today.

His debut album, ‘All The Leaves Are Falling’, is his way of channeling as much of his emotions as he can into a piece of music. This is Nealo’s journey through the seasons of life in the form of ten tracks.

"It's not just the imagery that he brings through his words, Nealo has something special, something Irish, something that could connect with anyone anywhere" 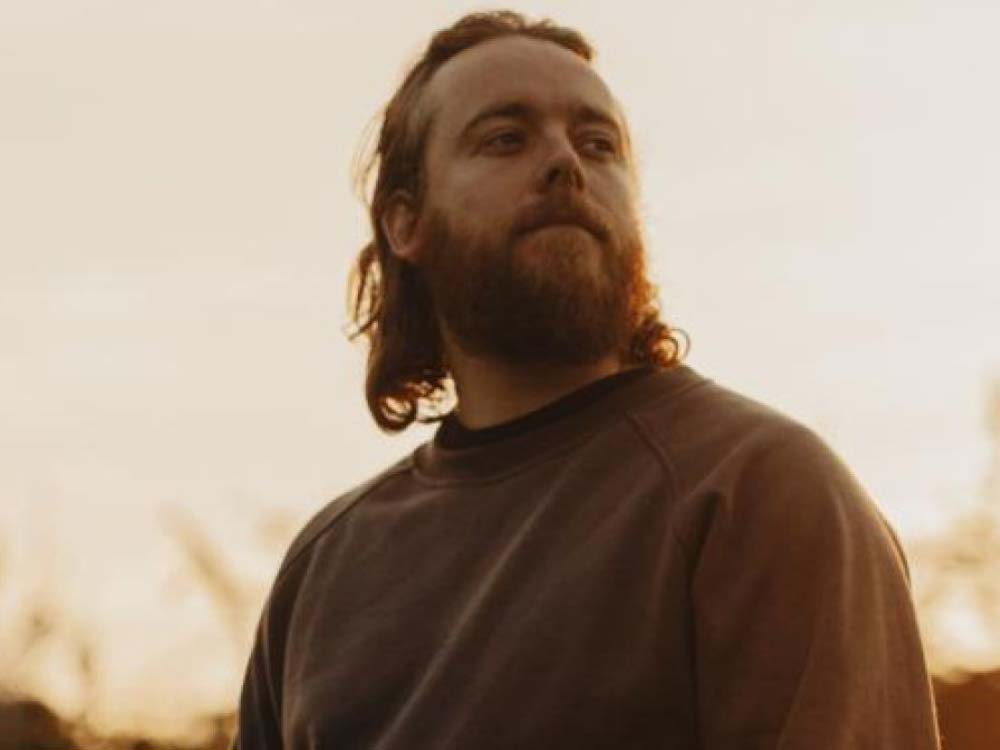