Neil Martin is a composer from Belfast whose work has been performed across the world from Ground Zero to Mostar Bridge and the Royal Albert Hall, as well as being played on the International Space Station. 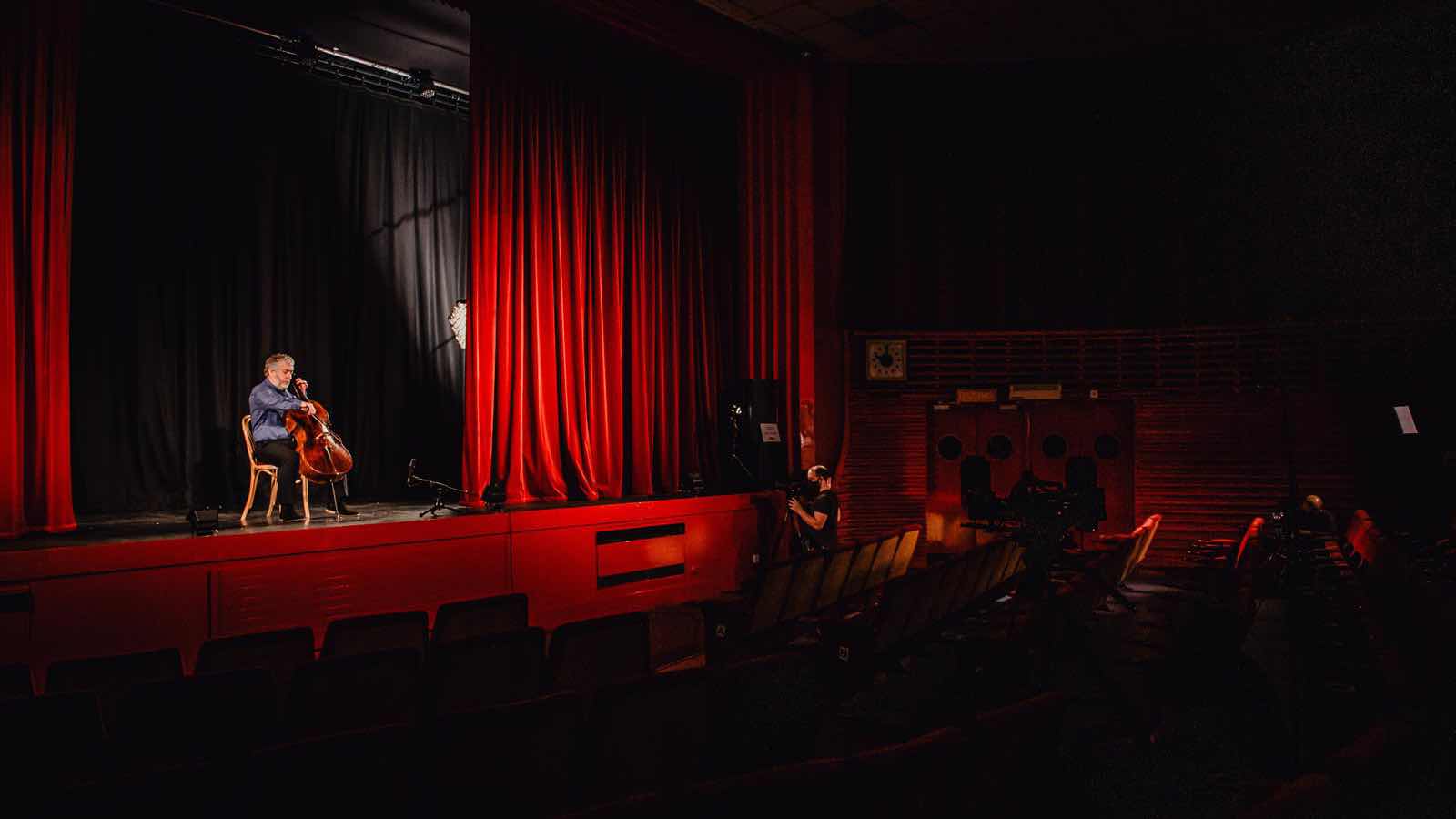 As a producer, arranger and musician, Neil has contributed to over 100 albums and has performed in international venues, such as Carnegie Hall and Palazzo Vecchio.

In 2014, the President of Ireland, Michael D Higgins, invited Neil to perform, arrange and conduct music for a concert at the Royal Albert Hall to mark his historic state visit.

Along with the iconic dancer and choreographer, Jean Butler, Neil has created a duet for solo dancer and cellist titled ‘this is an Irish dance’. All performances sold out prior to the show’s opening in NYC in November 2015.

‘Knocknashee’, a song Neil co-wrote with Brendan Graham (author of ‘You Raise Me Up’), topped the World Music charts in 2011.

In 2013, the BBC (NI) produced and aired a 30 minute TV documentary on Neil’s life and career.

Neil was also Choral Director for a children’s TV series in the USA for the Jim Henson company. 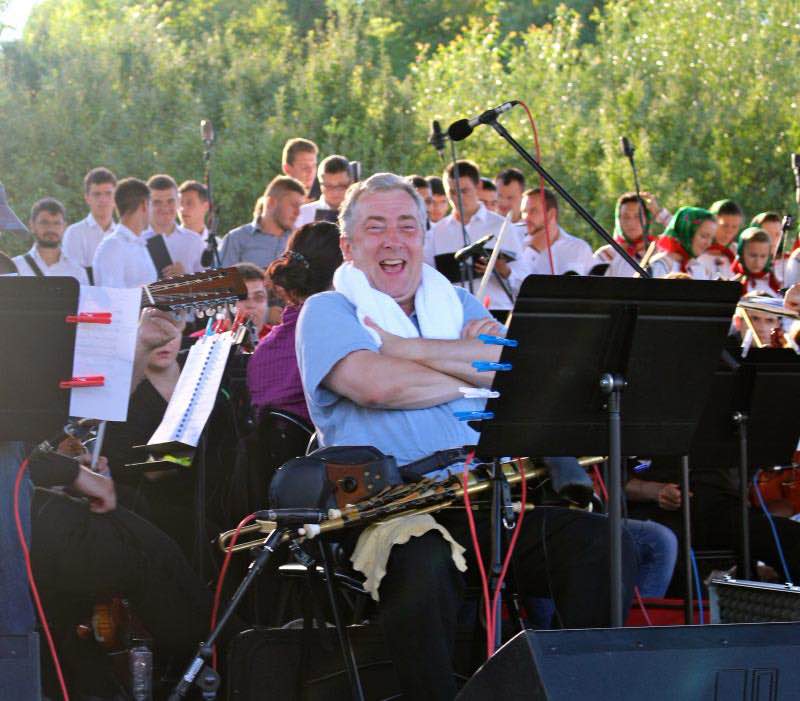 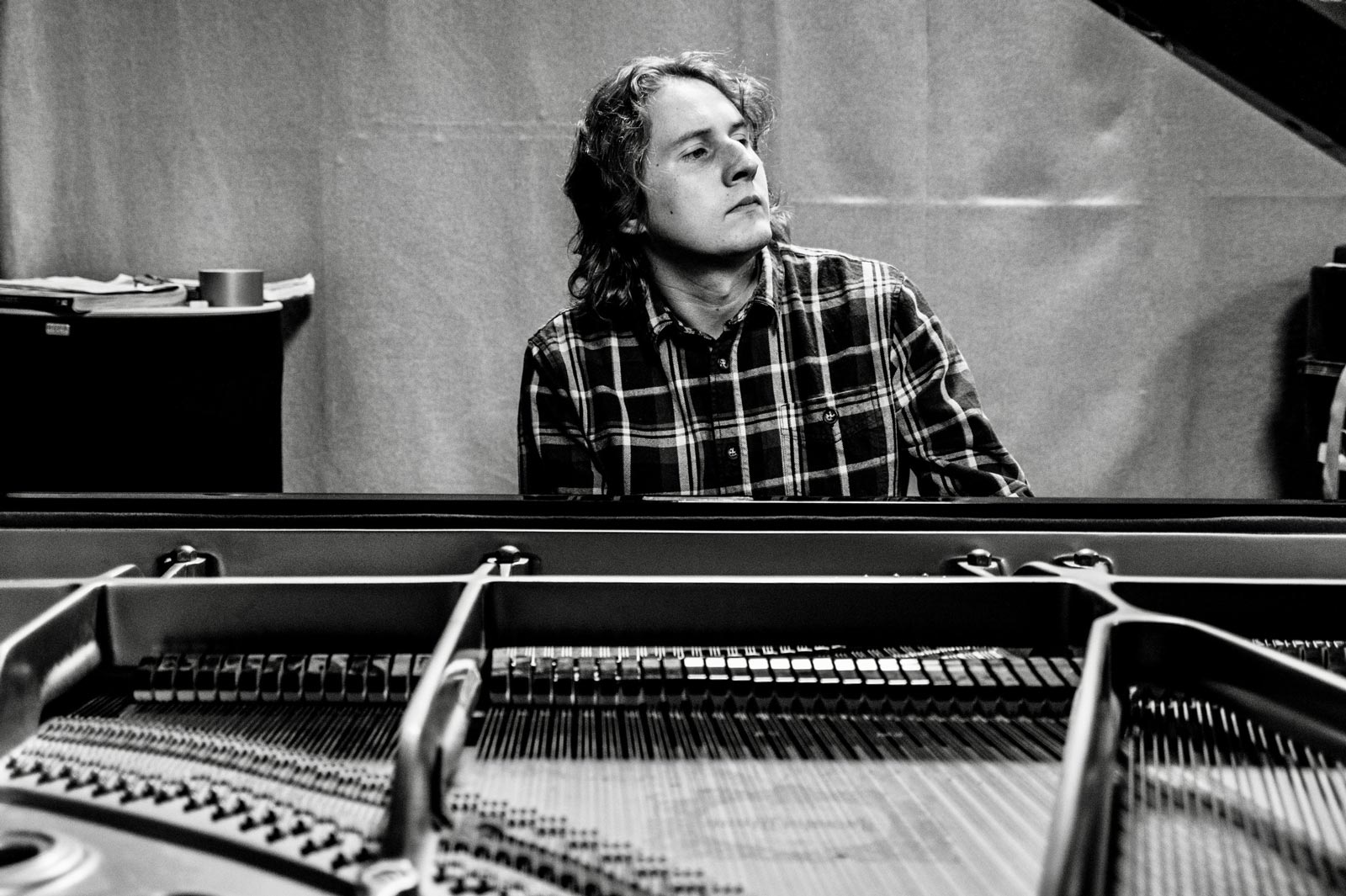