New Pagans create music that is vivid and engaged. The songs have massive riffs and rare dynamics. The lyrics are ready to start conversations and challenge the given ideas. Every release is a throwdown, a provocation, an education. 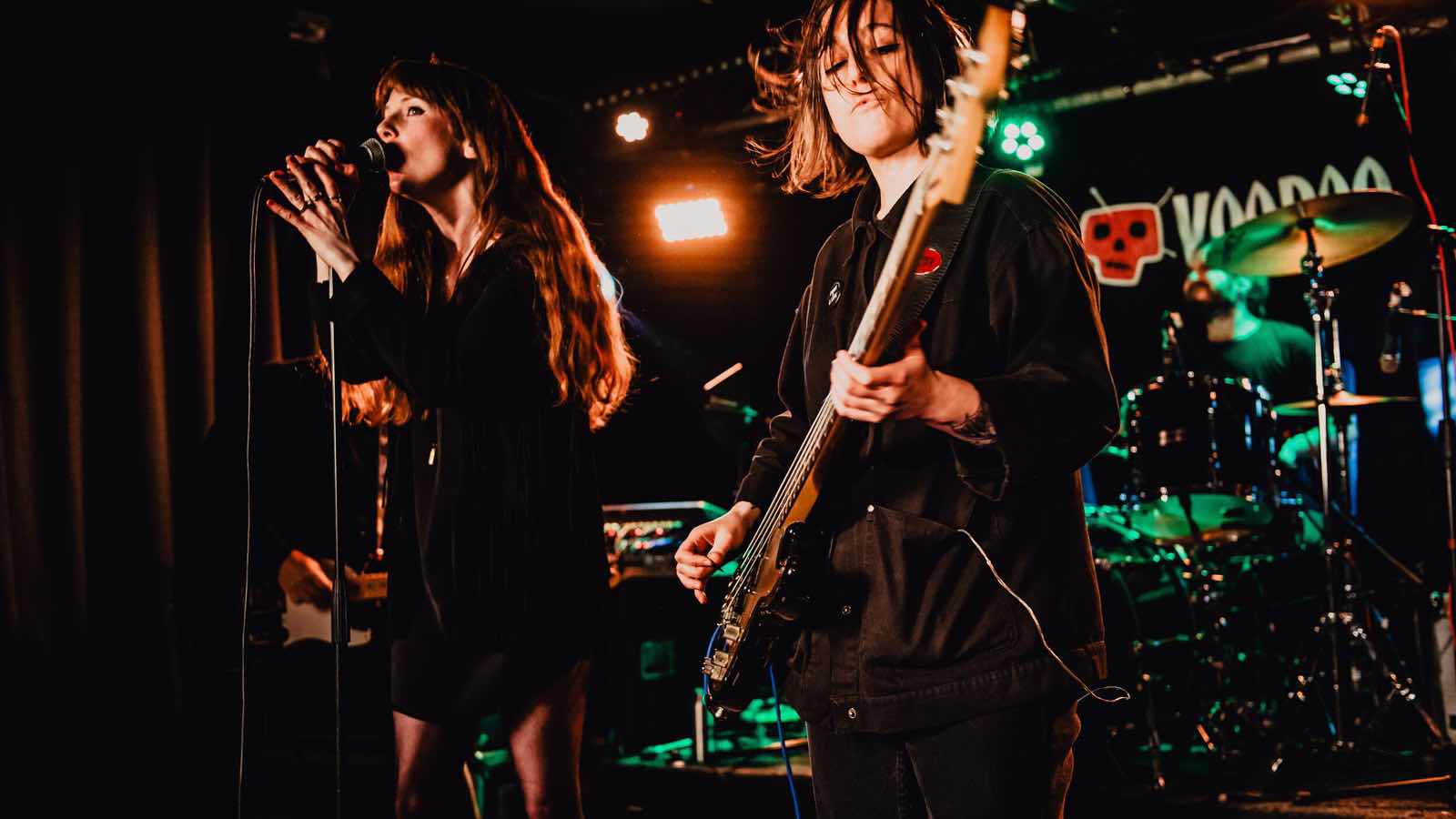 The band is based in Belfast but the band members are drawn from across the north. Lyndsey comes from Enniskillen and is mid-way through a PhD course at University of Ulster. Cahir, her partner, was raised in Derry and has a blazing history with acts like Fighting With Wire, Jetplane Landing and Frank Turner. Drummer Conor McAuley is from Belfast and has served with Balkan Alien Sound. Bassist Claire has been active with Girls Names and Cruising while Allan ran with Rupture Dogs.

The band name remembers that the Latin term paganus originally meant villager or outsider. This fits with their mission to stay removed from the city rules and the orthodox. Lyndsey was raised in a climate of religious observance, so her encounters with popular music were furtive and occasional. “It really only started when I was 18,” she says. “I’d heard of Fleetwood Mac but I’d not heard them. As a result, I have a unique way of hearing things.”

Her academic focus is on Women’s History in Ireland, related through arts and craft. So one of the band’s first releases in September 2016 was ‘Lily Yeats’, a tribute to the sister of artists William Butler and Jack Butler Yeats. They were the famous boys but she also distinguished herself, working with Cuala Press and William Morris. “Women’s history everywhere is underplayed or is non-existent,” she says. “Untold stories. I find that extremely fascinating. That’s what motivates me.”

New Pagans released ‘Workers Song’ in January 2017, this time remembering the power of collective effort in stressful times. Lyndsey’s reference point was the Donegal Industrial Fund from another age but it related well to the new austerity. ‘Bloody Soil’ in 2018 was another mutinous note from the downtrodden.

Their first release for 2019 is an exceptional, loud reckoning. ‘It’s Darker’ refers to a messy party incident. A musician became aggressive and wouldn’t tolerate Lyndsey’s opinions. “That’s where the original anger comes from – a confrontation. It’s happened to me a few times. It’s like, ‘oh you’re a girl, you should just shut up’. A feminist anger came from that. Yes, I should be able to have an opinion. And it can be different to yours.”

New Pagans played their first live show in April 2017. It was outstanding and subsequent nights have carried a unique charge. The band schedules are designed to fit around parenthood and other duties and Lyndsey believes that this is also a mark of achievement.

“It has turned into a way of showing other girls and other women that they can do this, no matter what their circumstances are. If you’ve got two kids and you’re married, it’s OK. If you’re 35, it’s fine. We’re not trying to be a young band. We are what we are - with all that experience.” 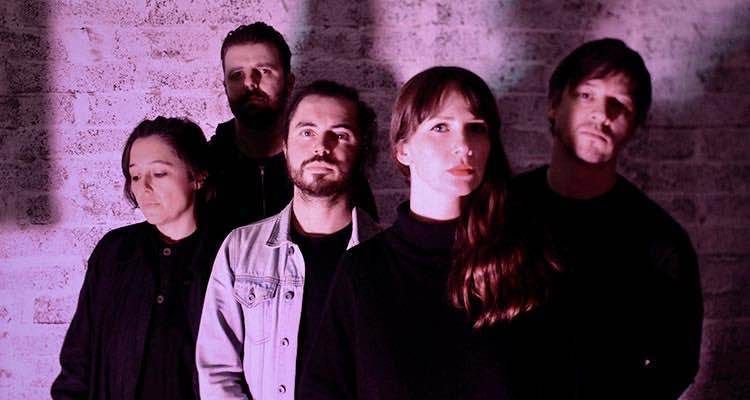