Phil Kieran is a DJ, music producer and composer who has toured internationally and released records for the past twenty years. 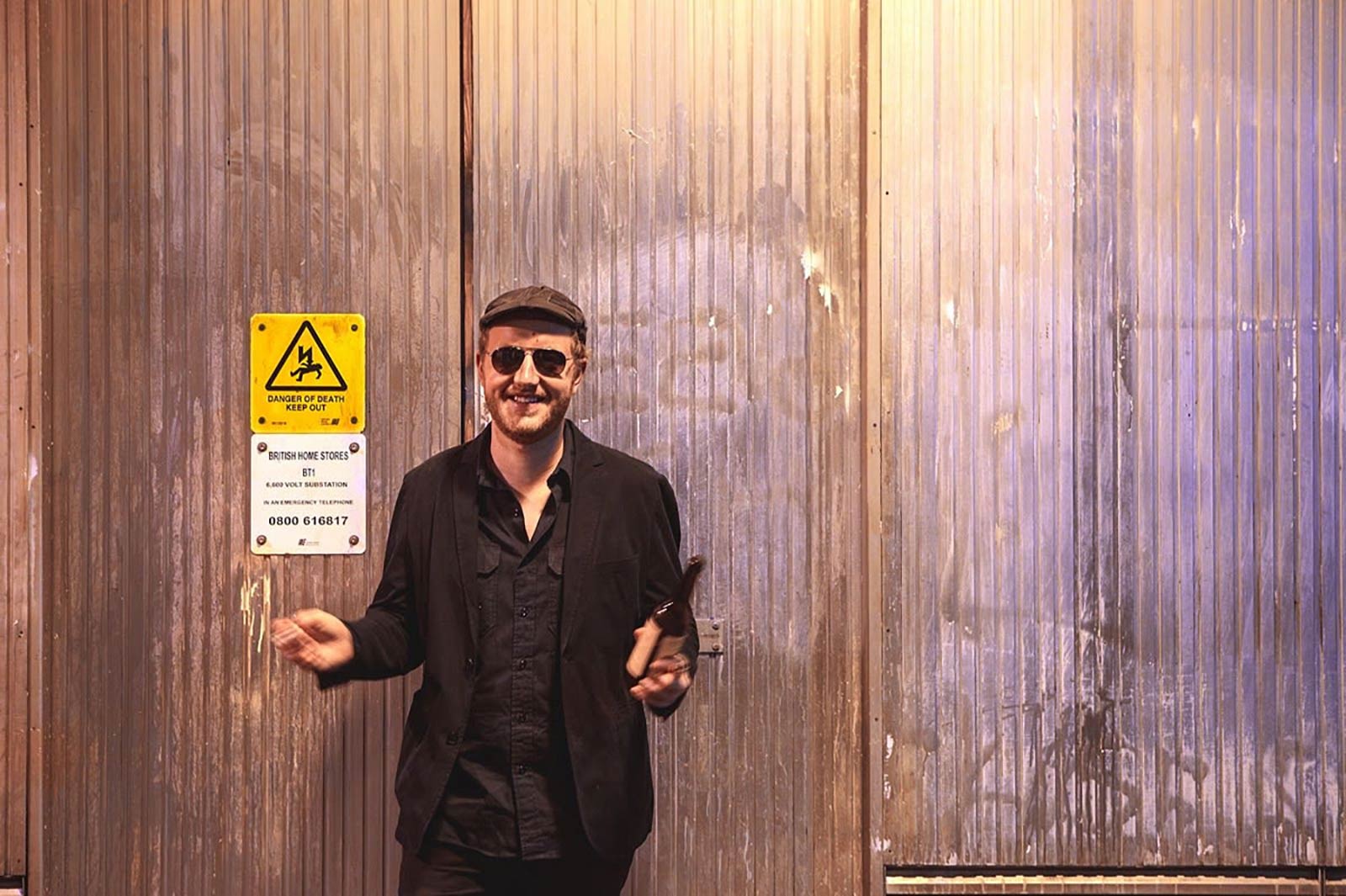 He Recently scored ROUGH, a short movie that went on to win the Kerry International Film Festival. He collaborated with David Holmes on the soundtrack to Steven Soderbergh's film THE GIRLFRIEND EXPERIENCE and contributed to the BAFTA-winning soundtrack for KILLING EVE, which was also nominated for an Emmy.

Phil’s music has been licensed for synchronisation on popular TV shows and films and his music has also been credited on related artforms such as advertising, promotional video, fashion shows and other social content. As an electronic artist, he has released over a hundred singles and remixes. He has appeared on over 150 albums and compilations including remixes for bands like Depeche Mode, and released five studio albums including under the monikers of Le Carousel and Alloy Mental.

He is currently in the process of creating the music and score for a film adaptation of EAST BELFAST BOY, a theatre production by award-winning company, Prime Cut Productions.

Phil is also working on the score for an archive footage movie/ project commissioned by Film Hub N.I. on the history of electronic music in Northern Ireland.

Towards the end of 2019 Phil created all original music/score for the BBC documentary about Oliver Jeffers, Belfast born artist and illustrator while he was living in New York.

Phil recently released a new six-track EP/ Mini album on Belfast experimental imprint Resist-AV. ‘Endless Suspension’ which was created in the early part of 2020 as an imaginary film soundtrack to a city frozen in time. Working from deep inside the oldest cinema building in Northern Ireland – the Strand – it’s a cinematic sounding album influenced by the intense connection he’s felt to the Strand and to the world around him during this strange time of COVID restrictions.

His most recent album LIFE CYCLING was nominated for Best Album at the Northern Ireland Music Prize.

Phil has been an Internationally touring DJ for over 20 years which has seen him perform in clubs, festivals and alternative venues worldwide. It requires intuition, curation, selection and technical skills. Although Phil may be booked for a signature type sound, each night, crowd, venue and promoter’s brand demands tailored selection and soundtracking. 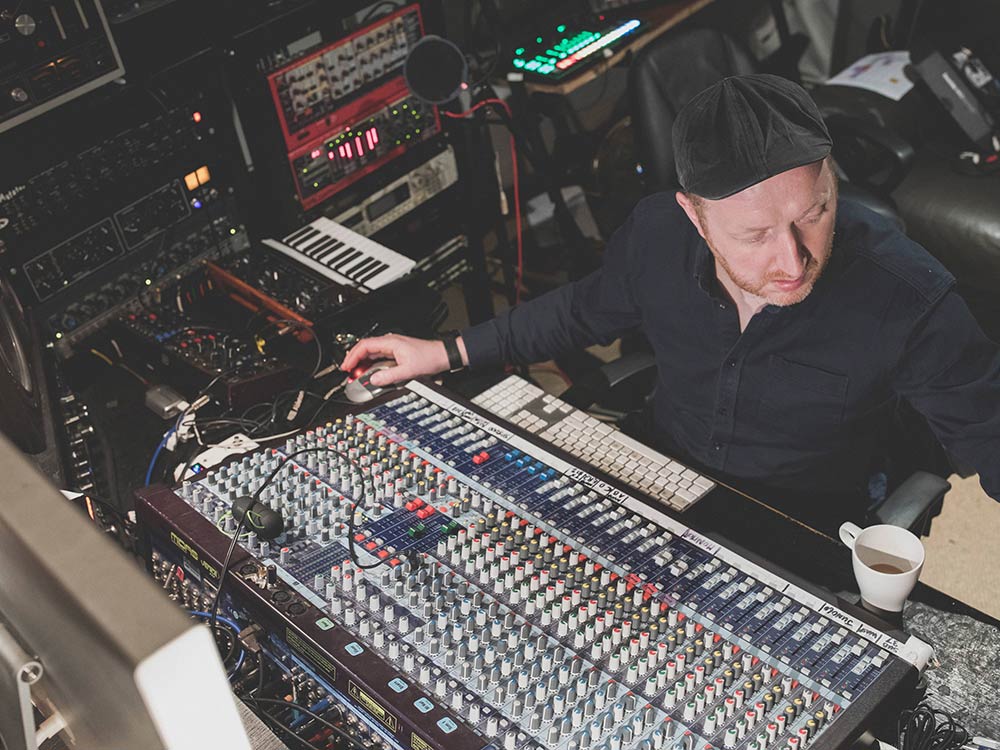 Phil Kieran - Live at the Strand

Phil Kieran - Live at the Strand