ROE is 19-year-old multi-instrumentalist from Derry (Ireland), Roisin Donald. Laying down her unique brand of self-styled “Grumpy Electro-Pop”, she has been blazing a trail for young female indie artists across Ireland, UK, Europe and beyond. 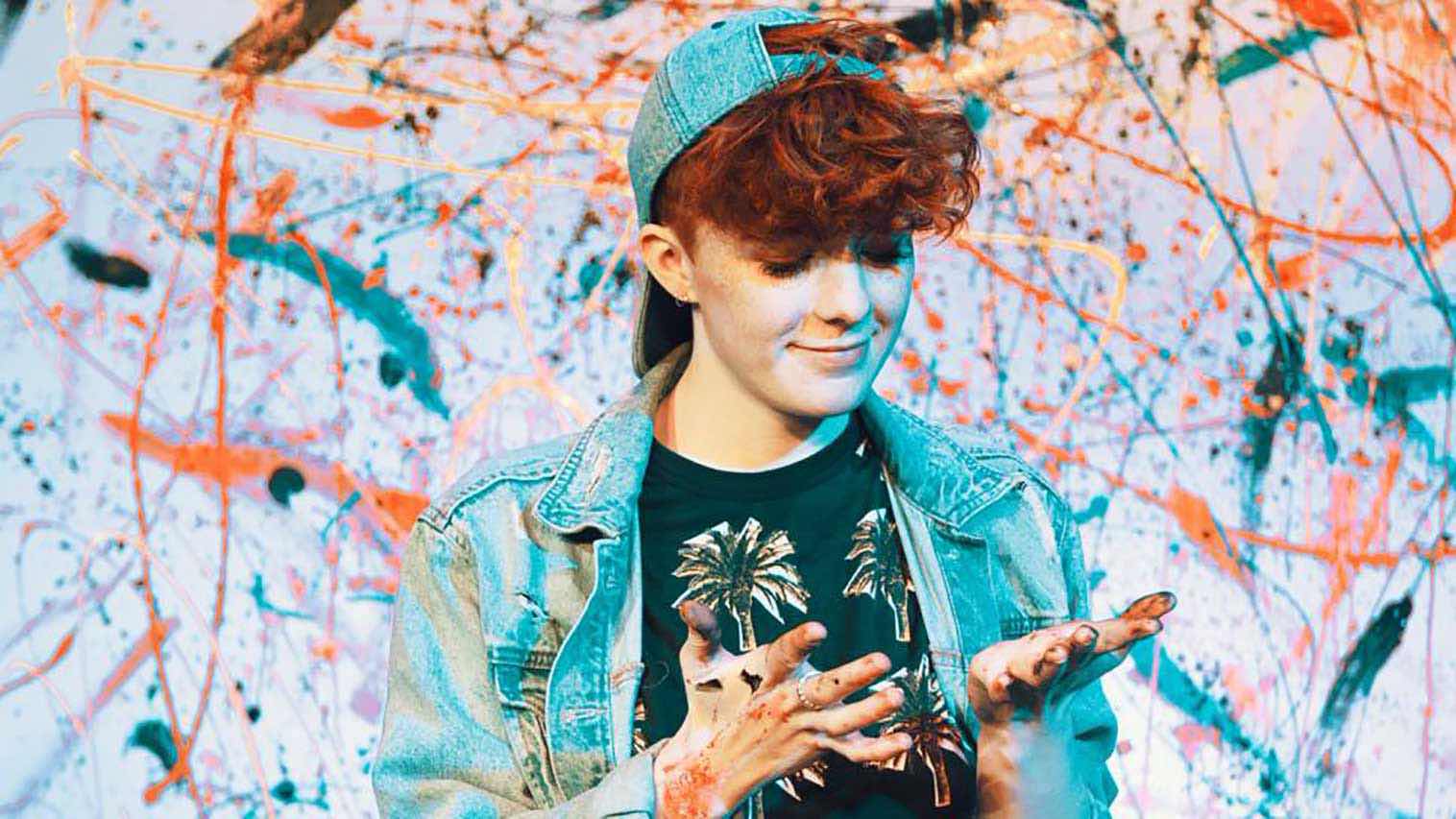 Releasing independently through hometown label Fictive Kin Records, and with support from Help Musicians NI, ROE has already performed on the BBC Introducing Stage at Glastonbury, been the voice of a UK wide advertising campaign to promote her hometown of Derry and most recently had her music used as part of a TV and radio campaign for BBC Music NI, ITV’s ‘The Only Way is Essex’, Channel 4’s ‘Made in Chelsea’ and Netflix’s ‘Terrace House’.

In March of 2017 ROE was announced as one of the picks for Help Musicians UKs new Northern Ireland scheme: “3:3, three bands in three years”. The scheme will see a funded programme of development and support for ROE and her team over the next few years to help build and maintain a sustainable career in the industry.
With performances at The Great Escape, Reeperbahn, M for Montreal, Other Voices, Live at Leeds, Eurosonic and Primavera, as well as a debut UK tour already under her belt, ROE has been moving from strength to strength with increasing momentum. Selected as one of 21 acts from around the UK (the only Northern Irish artist) to perform on the BBC Introducing stage at Glastonbury 2017, and with two nominations for the 2018 Northern Ireland Music Prize (Best Single and Best Emerging Artist), ROE is carving out her own path, on her terms.

After hitting 13 festivals in 12 counties in Ireland this summer, including Body & Soul, Indiependence and Electric Picnic, you can catch ROE at M For Montreal in Canada, NH7 Weekender in Mumbai, and on tour with Snow Patrol on their UK arena tour in December and January. 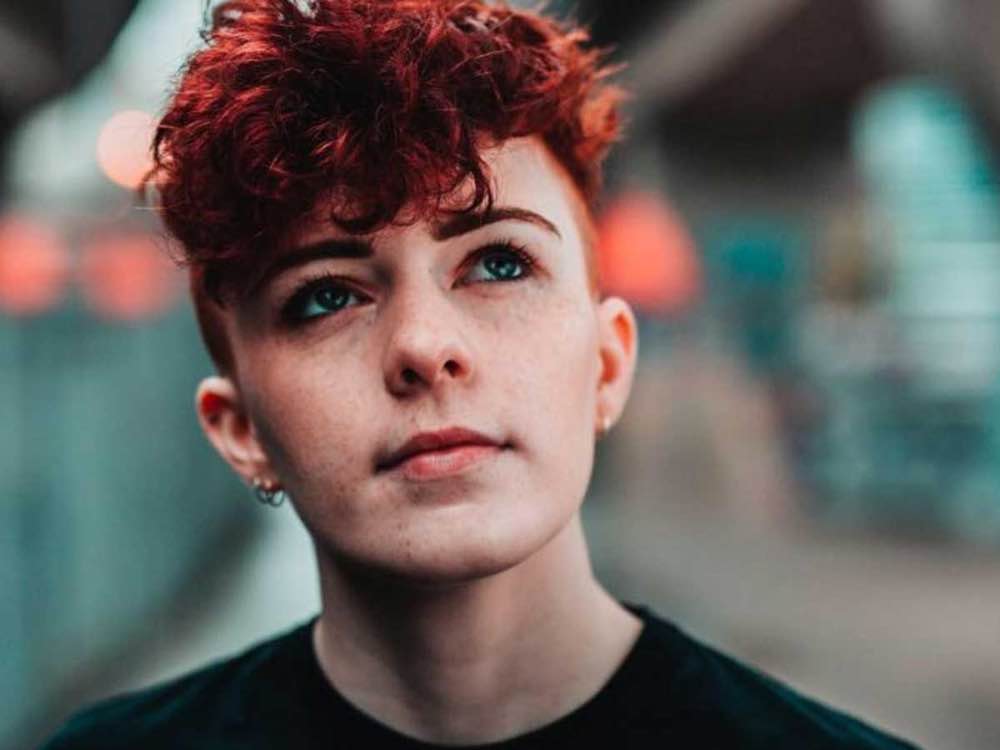