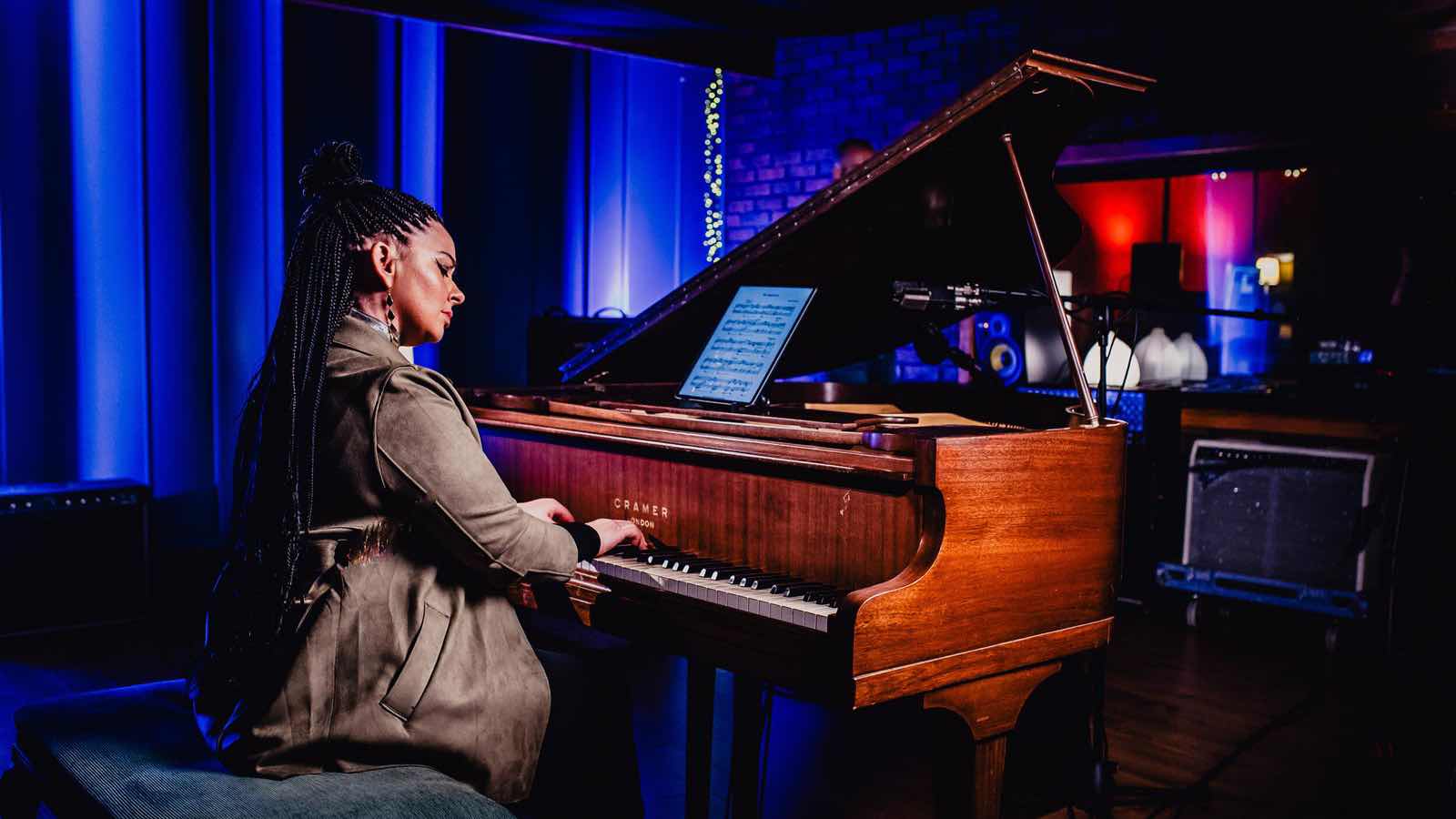 Studying at the Royal Academy and Royal College in London, she went on to perform as a soloist with the BBC Philharmonic, the London Mozart Players, the National Symphony Orchestra, the RTE Concert Orchestra, the Ulster Orchestra, and as a recitalist throughout the UK, Europe and the Middle East, before returning to Derry in 2004 to focus on raising her young son. Uncomfortable with the pressures of life as a concert pianist but still wanting to perform, she accepted an invitation to perform with multi-platinum selling vocal trio The Priests, becoming their official accompanist in 2010. She also became the accompanist of choice for BBC Northern Ireland broadcasts, both in live contexts and on recordings across a number of its programmes.

After having turned down many previous requests, Ruth began performing in public again as a solo pianist in 2013 as part of Derry’s City of Culture year. This led to her appearing as soloist with the Ulster Orchestra in live concert broadcasts for BBC Northern Ireland. She began to overcome anxiety issues which had begun to develop at the peak of her early career, gradually finding the music that resonates with her most. Reconnection features some of that music, from classical through to jazz, with a diverse composer list that includes Rachmaninoff, Satie, Debussy, Gershwin and Randy Newman. It marks the beginning of a new chapter in Ruth’s life, signalling a return to simpler times and to a genuine love of the piano and all of its possibilities. 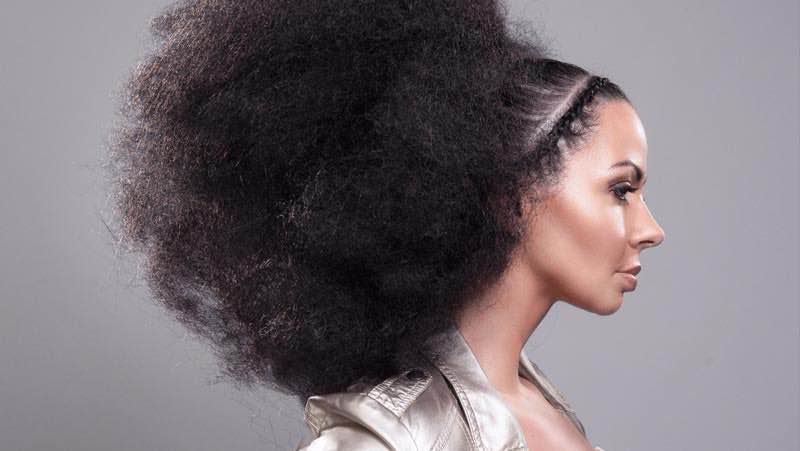