The debut album from Soda Blonde may be called Small Talk, but if there’s one thing the Dubliners do not do, it’s mince words. Their debut, and entirely self-produced, album sees the group reflecting on their twenty-something experiences with refreshingly honest transparency.

“To put it simply, Small Talk is about life in our 20’s,” says Faye O’Rourke, Soda Blonde’s enigmatic front woman. “Every part of us is in here, both subliminally and literally. Lyrically, this record is like a collection of my flaws and insecurities. They’re lingering awkwardly by the bar at a crowded social gathering, waiting to integrate with the wider world”.

All four band members (O’Rourke, guitarist Adam O’Regan, drummer Dylan Lynch and bassist Donagh Seaver-O’Leary) are seasoned musicians, despite their youth. With their previous band – the internationally renowned Little Green Cars, whose seminal debut album skyrocketed to number one on the Irish album charts. O’Rourke is the first to admit that when Little Green Cars called it a day, she felt lost. But a career shift for the four musicians wasn’t in the cards – and Small Talk is self-evident proof, different than anything the group have released before, but carrying on its back all the things they’ve learned.

“With feminism on one shoulder and trans-generational Catholic guilt on the other, it’s hard to find your way as an Irish woman,” O’Rourke says. 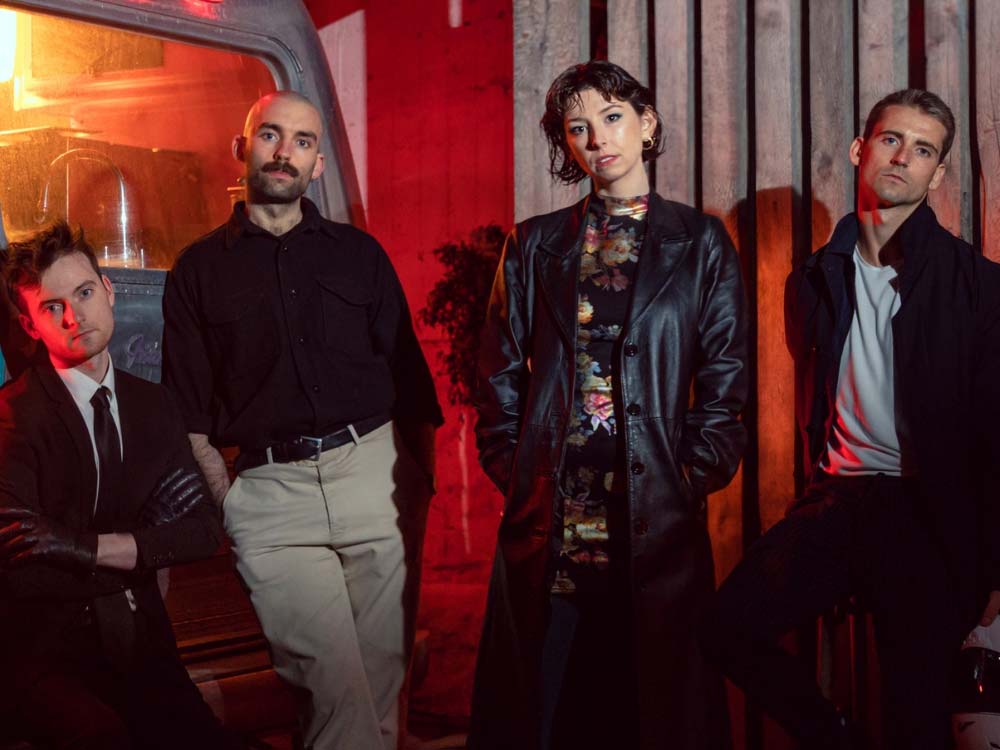