A child of Belfast, Northern Ireland, Travi The Native burst onto the scene in the spring of 2020 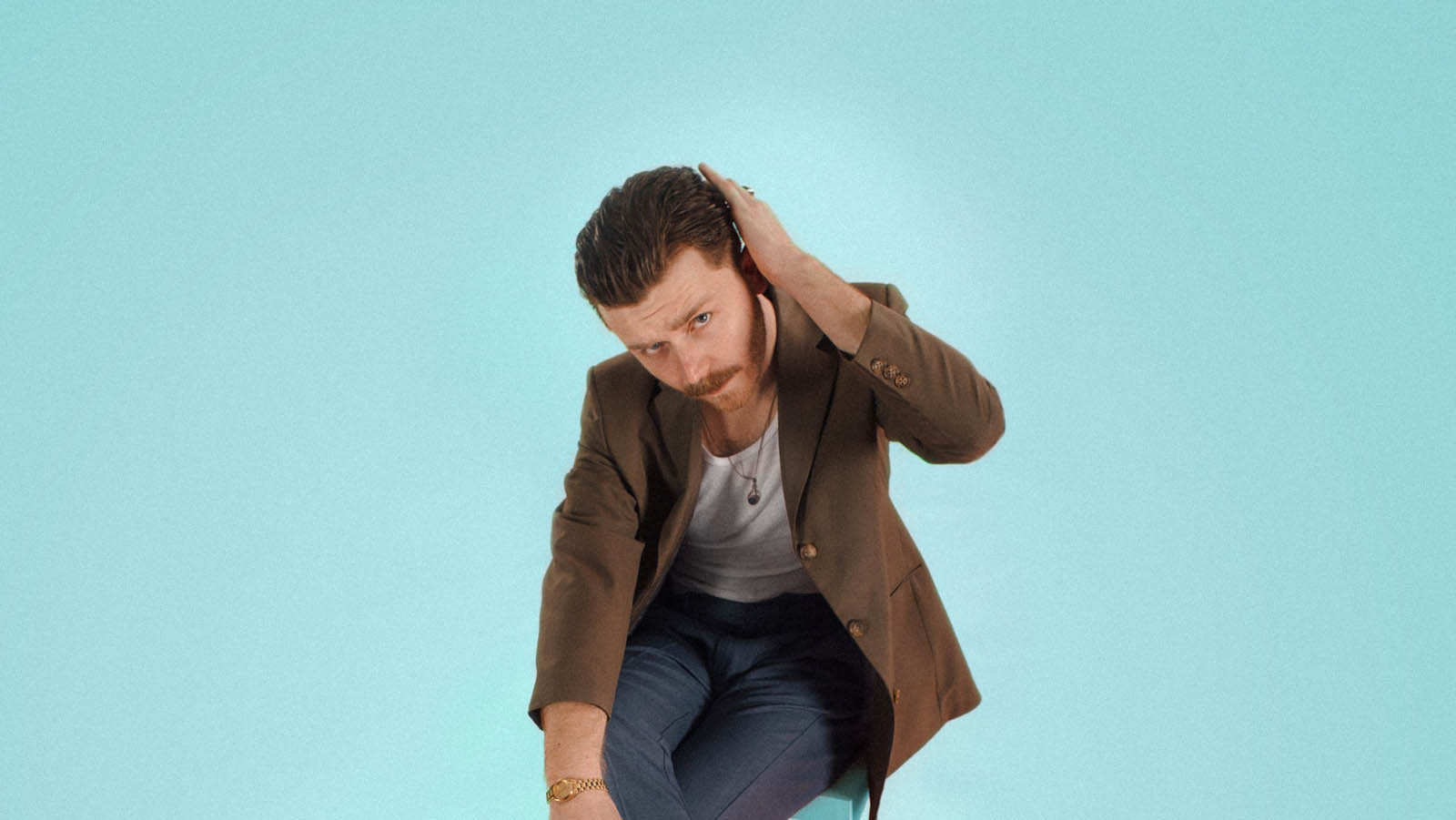 But don’t be fooled by his ‘new kid on the block’ persona. This alt-pop dreamer was making moves as a singer/songwriter long before his alter ego materialised – touring extensively across Europe and attending writing camps with the likes of Sam Fender and Artful Dodger.

Feet first and without permission, 2020 saw Travi The Native release three stand alone singles that demonstrated his credibility, scope and reluctance to be pigeon-holed. He fine dines elegantly with electro in his debut single ‘Heavy Love’, hits the bar with pop in ‘Still Hurting’ and stays for a drink with hip hop in his latest release ‘COOL’.  Merging sounds reminiscent of Tom Petty and Talking Heads, with the likes of Maggie Rodgers and The 1975, Travi The Native’s style is as distinct as it is unpredictable.

Almost immediately, his arrival turned heads at home where he has been championed by BBC Radio Ulster and Northern Ireland’s largest radio station, CoolFM. Further afield, his European audience continues to grow – a testament, perhaps, to his music being used by the team at Love Island Germany on more than one occasion. In print, Travi The Native’s “infectious fusion of indie, soul and 80’s pop” has already been picked up by the likes of Hot Press Magazine, The Daily Mirror, Sunday Life & RTE News – to name but a few.

This April will see the final part of Travi The Native’s inception come to life, as he releases his highly anticipated debut EP ‘God Only Calls The House Phone’. Over a year in the making, this five track ensemble sees Travi claim his rightful place at the forefront of the alt-pop scene. It also sees him collaborate with some of Northern Ireland’s finest producers, session musicians and backing vocalists, all with a shared common goal - make a movement, not just a record. 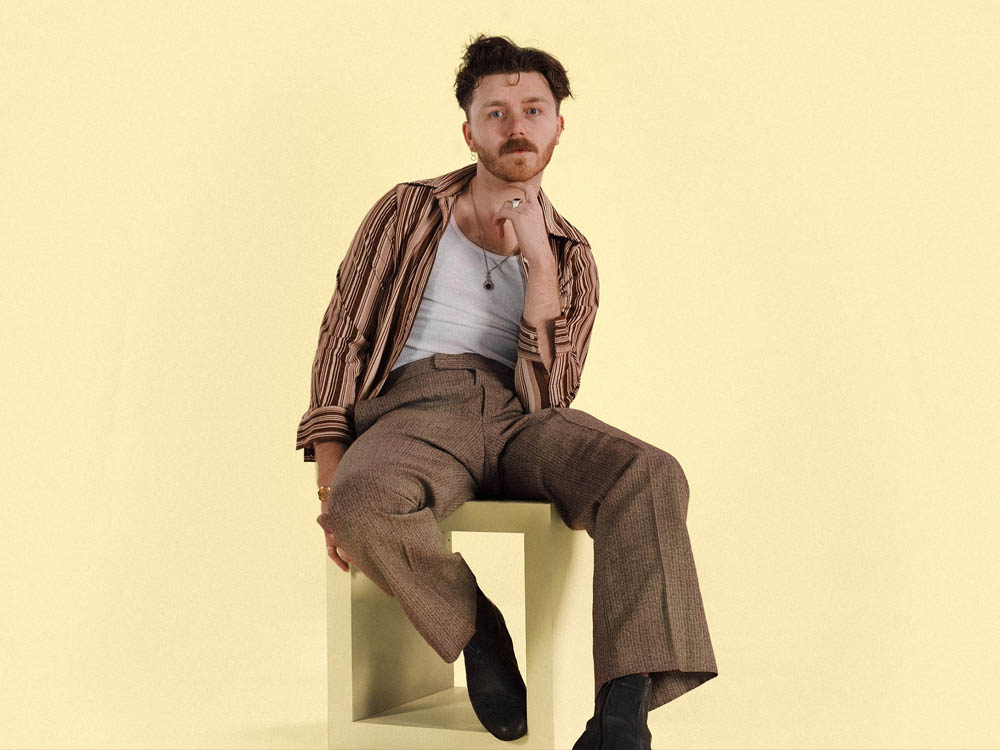 Travi The Native On Stage Left

Travi The Native On Stage Left